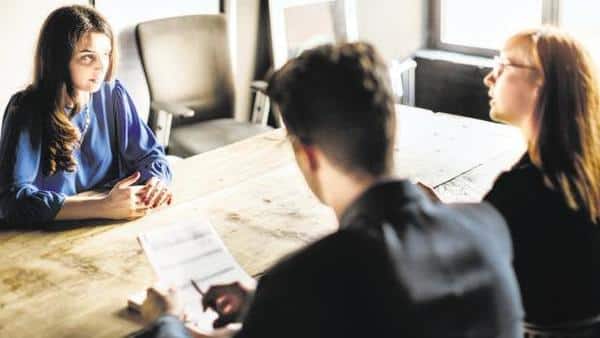 More universities are paying their presidents at least $1 million in annual compensation to try to retain top talent.

Seventeen presidents of public US colleges reached that level in 2018, compared with 12 in fiscal 2016-17, according to a survey of public records by the Chronicle of Higher Education released Sunday. Median pay rose 10% to about $484,000.

Compensation is increasing as presidents are required to manage fiscal matters, raise funds and deal with athletics and lawmakers in addition to more traditional academic duties. Boards are creating more sophisticated pay packages based on meeting targets and creating incentives to stay, said Dan Bauman, the publication’s data reporter.

With all the challenges, presidents are sticking around for shorter periods. The average tenure for college leaders fell to 6.5 years in 2016 from 8.5 years a decade prior, according to a 2017 survey conducted every five years by the American Council on Education.

Top of the Class

The highest compensation in the survey went to William McRaven of the University of Texas System, with $2.6 million; Michael Young of Texas A&M University at College Station, with $1.9 million; and Eric Barron of Penn State University at University Park, with $1.8 million. Those schools collectively enroll about 350,000 students.

McRaven, 63, didn’t serve for the full year as he stepped down as the system’s chancellor in May 2018. His compensation included a $1.28 million payout from a three-year deferred-compensation package and a $670,000 bonus, according to the Chronicle.

Many of the presidents in the top 10 earned pay in addition to their salaries from deferred-comp packages, a common retention tool for key administrators.