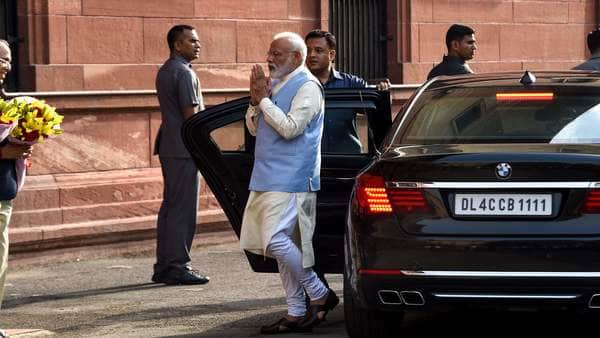 On his first day at office in his second term, Prime Minister Narendra Modi on Friday sanctioned an increase in the money awarded under scholarships for the children of the armed forces, paramilitary forces and the railway protection forces killed in the line of duty.

The scholarships are awarded under the National Defence Fund, set up in 1962 to take charge of the voluntary donations in cash and kind received for promotion of the national defence effort, a government statement said.

On Friday, the scheme was also been extended to the wards of state police personnel killed in terrorist and Maoist violence, the government statement said.

“In line with the Prime Minister’s vision for India’s safety, security and the well-being of those who protect the nation, the very first decision of the Prime Minister Narendra Modi on assuming his office is approval to a major change in the ‘Prime Minister’s Scholarship Scheme’ under the National Defence Fund,” the statement said.