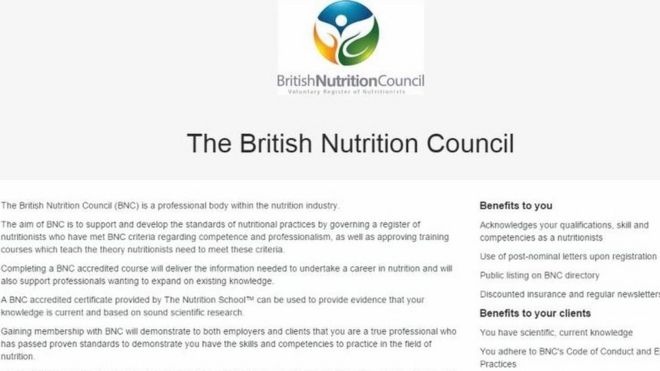 A man and a woman have admitted running fake distance learning courses which netted sums of more than £200,000.

Their firms International Distance College and the British Nutrition Council duped 900 people into paying for qualifications which did not exist.

Wolfe and Hope set up fake online nutrition courses which duped people – from as far afield as Canada, Singapore and New Zealand – out of about £200 each.

The court heard the British Nutrition Council and the International Distance College operated as online training centres for nutrition-based courses.

Wolfe and Hope claimed the courses were expertly written by them and were internationally recognised.

In fact, the courses used content copied without permission from other course providers and were not internationally recognised.

Funds of about £225,000 were obtained from the fraudulent trading, passed through the company bank account and transferred into Wolfe and Hope’s personal bank accounts and overseas to an account held in Mauritius.

At Norwich Crown Court, Wolfe also admitted a charge relating to the transfer of £98,000 and £10,000 from International Distance College into his own bank account and attempting to use a fake document.