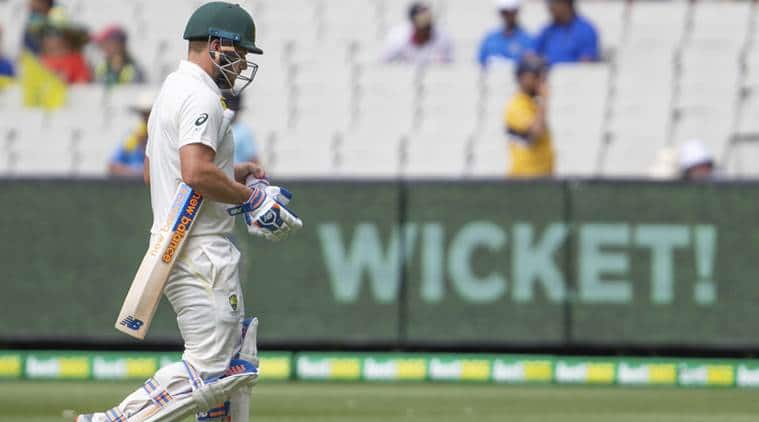 Australian ODI skipper Aaron Finch on Thursday revealed that playing in all the three formats of the game was a “mental challenge.” Since making his Test debut against Pakistan, the right-handed batsman has just managed to fetch 428 runs in the 24 innings he has played in all formats of the game.

“Probably the last six months have been the most difficult of my career in terms of chopping and changing formats, making my Test debut and playing a bit more Test cricket was probably a bit of a mental challenge more than anything,” the 32-year-old told Sporting News.

He further said, “To play in Dubai and come straight back into an ODI and T20 series and Test matches and things like that, it’s probably been the longest sustained period that I’ve played cricket for Australia.”

“In terms of that, it was quite mentally challenging and something that I probably didn’t give the guys who played all three formats of the game enough credit in. You see them come off a Test series into a one-day game and you think, ‘gee, they’re a bit flat’ and you don’t know why, they’re playing cricket for Australia. It’s not until you’ve been in that position yourself that every now and then, you need five minutes to yourself at times and to just get away.”

The 32-year-old got off to a good start to his Test career as he scored 62 and 49 in the first two innings against Pakistan. However, his form deteriorated and he managed just one half-century in the next eight innings.

Finch was eventually dropped from the final Test against India in Sydney. He then had a poor run in the limited overs leg of the tour, scoring 26 runs in the three ODI’s.