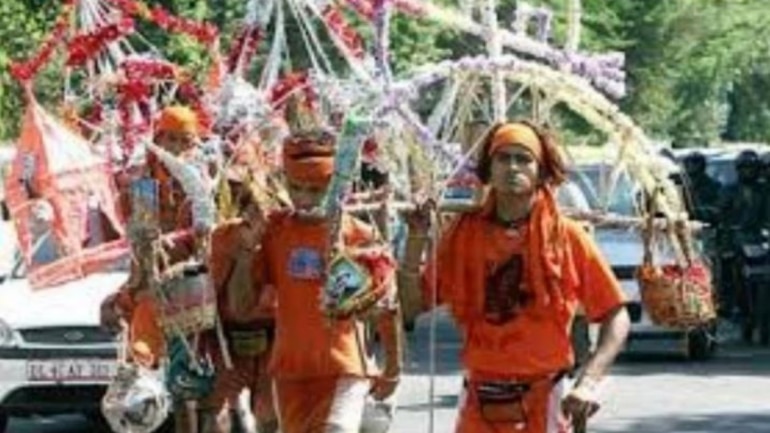 All universities and colleges, to remain shut for four days

Owing to Maha Shivratri holiday on July 30, 2019, the Universities and Colleges will be opening on July 31.
Earlier on July 24, the Basic Education Officer of Meerut had ordered that all educational institutions, including schools and colleges in the district, would remain closed from July 25 to 30.

The Kanwar Yatra is an annual pilgrimage of Lord Shiva’s devotees. The Kanwarias (pilgrims) visit Haridwar, Gaumukh and Gangotri in Uttarakhand and Sultanganj in Bihar to fetch holy waters of River Ganga.

With universities, schools will also remain closed for four days

In wake of the ongoing “Kanwar Yatra”, all schools in the Ghaziabad administration, Uttar Pradesh would remain closed from July 26 to July 31. The instructions have been issued to the schools about the same by District Magistrate Ajay Shankar Pandey.

The order has been issued keeping in view the increasing number of devotees crossing the district amid the celebrations of Shivratri and the possibility of the closure of the roads for the movement. This has also been done keeping in view the safety of children and for maintaining law and order.