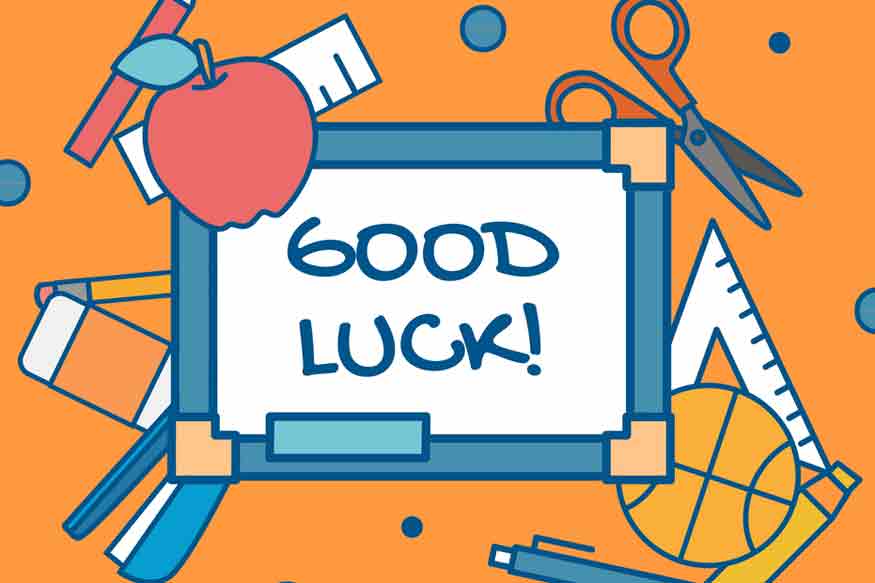 Step 3: Enter your login details and hit submit button
Step 4: FCI admit card 2019 will be displayed on the screen
Step 5: Download the PDF and take a printout as well

The Food Corporation of India has declared vacancies for 4103 posts and it will be recruiting for the several posts through two rounds of online test followed by skill test. The government organization FCI, has closed the application form process in April. The online exam will be held on May 31, June 1, June 2 and June 3 in four shifts a day. The test time duration is 60 minutes.