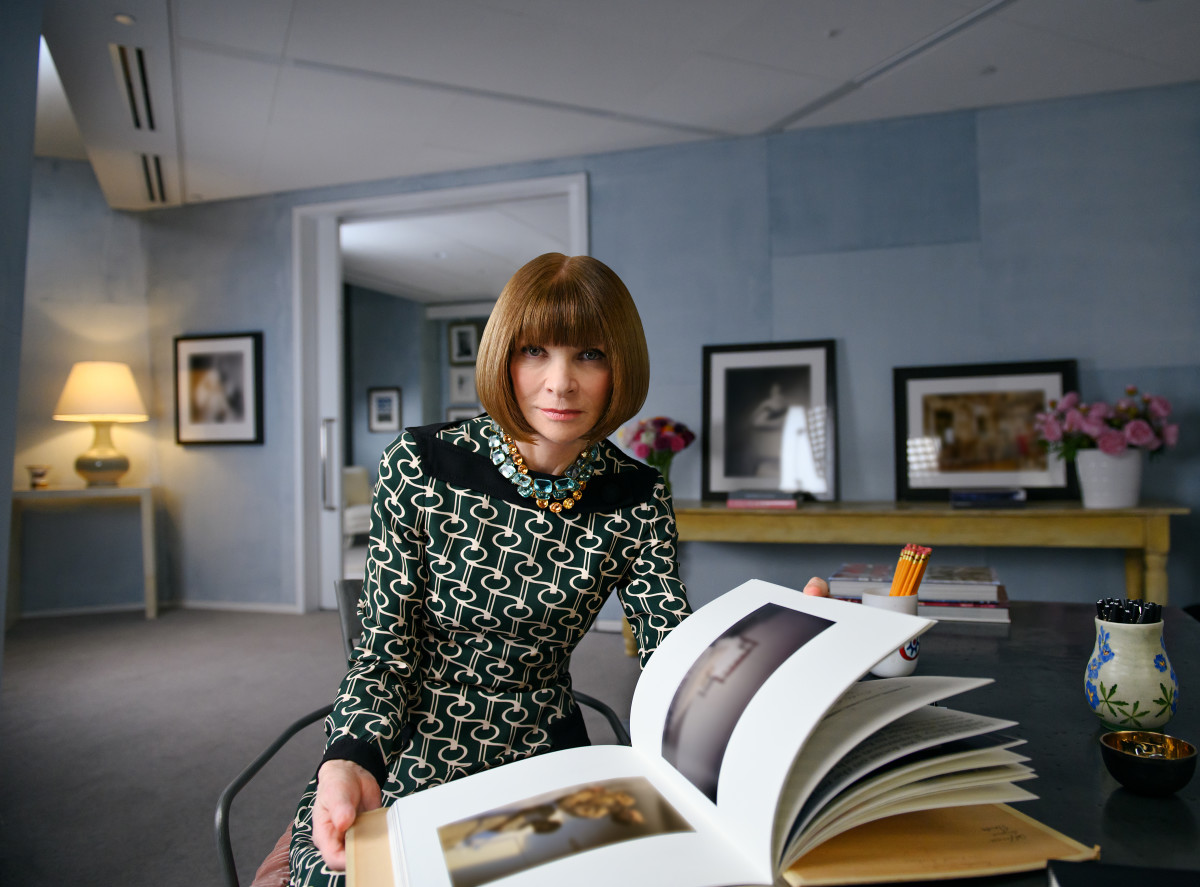 Ever wanted to learn directly from living fashion legend Anna Wintour? You wouldn’t be the only one, and that’s just what the iconic editrix is counting on as she announces the launch of her first-ever online class.

On Thursday, education resource MasterClass unveiled Wintour as the latest subject to be featured on its platform, adding her to a list that already includes photography great Annie Leibovitz, designer Diane von Furstenberg and many more.

“This is a class for those who want to understand my leadership style, and then understand the experiences that have helped me become an effective leader,” Wintour explains in the trailer for the course. “I have never had the opportunity to share the many lessons I have learned as an editor and a creative leader in one place before.”

Over the course of the 12 lessons that make up the class, Wintour offers tips for emerging designers, business owners and “people who want to become effective and inspiring leaders and mentors,” according to a release from MasterClass.

Since the class is essentially a series of videos of Wintour talking and “exclusive learning materials” that doesn’t include interaction with or feedback from Wintour herself, MasterClass’s $180 one-year all-access pass fee might feel steep. But considering that she doesn’t have personal social media accounts on which she’s constantly sharing her thoughts — and that the $180 fee includes access to all of MasterClass’s other courses — the class is likely to find an audience among her admirers.

Take a look at an exclusive clip of Wintour discussing how “leading from the heart” prompted her to ignore the pushback she received for placing Naomi Campbell on the cover of her first September issue in 1989, then check out the full class if you’re so inclined at masterclass.com.